A study published in Molecular Psychiatry today has proved once and for all that recurrent depression shrinks the hippocampus – an area of the brain responsible for forming new memories – leading to a loss of emotional and behavioural function.

Hippocampal shrinkage has long been linked to depression but previous studies haven’t been conclusive. Small sample sizes, varying types of depression and treatment levels, as well as variance in methods for collecting and interpreting results, have together led to inconsistent and often conflicting findings.

Now, with the help of what co-author Ian Hickie from the Brain and Mind Research Institute has called “a new spirit of collaboration” a global, cross-sectional analysis of brain scans of 9,000 people has conclusively linked brain damage to depression.

“I think this resolves for good the issue that persistent experiences of depression hurts the brain,” said Professor Hickie.

Hippocampal shrinkage was pronounced among those for whom depression started early (before the age of 21), as well as people who had recurrent episodes. Professor Hickie noted that it was this persistence that “does the damage”.

“Those who have only ever had one episode do not have a smaller hippocampus, so it’s not a predisposing factor but a consequence of the illness state.”

The samples were obtained from the ENIGMA group database – an international consortium investigating psychiatric disorders.

Scientia Professor & Head of the School of Psychiatry at UNSW Philip Mitchell said the use of the consortium’s ongoing sample collection was “becoming a very powerful way of looking at what’s happening in brain function”.

“This study confirms – in a very large sample – a finding that’s been reported on quite a few occasions. It’s interesting that none of the other subcortical areas of the brain have come up as consistently, so it also confirms that the hippocampus is particularly vulnerable to depression.”

The hippocampus is part of the brain’s limbic system, or what’s otherwise known as its emotional centre. The system also contains the amygdala, another part of the brain shown to be affected by depression.

While the hippocampus plays an important role in consolidating and forming new memories, Professor Hickie explained that “memories” weren’t just about remembering passwords.

“Your whole sense of self depends on continuously understanding who you are in the world – your state of memory is not about just knowing how to do Sudoku or remembering your password – it’s the whole concept we hold of ourselves,” he said.

“We’ve seen in a lot of other animal experiments that when you shrink the hippocampus, you don’t just change memory, you change all sorts of other behaviours associated with that – so shrinkage is associated with a loss of function.”

Professor of psychiatry at Monash University Paul Fitzerald said while the findings of the study were important, they were unlikely to immediately affect clinical treatment.

“I don’t think there’s anything that’s really, fundamentally going to change overnight – but it’s an important part of the jigsaw puzzle to put together a better understanding of what’s going on in depression and that obviously has implications for developing better treatments down the track,” he said.

He added that researchers should next measure the volumes of individual regions within the hippocampus, that are each responsible for different cognitive functions.

“Having a better understanding of what the regional volume differences are will provide greater capacity to draw conclusions,” he said.

“Hopefully having the involvement of the hippocampus in depression confirmed in such as substantive study will stimulate attempts to better understand what this means.”

It’s important to note however, that the effects of depression on the brain are reversible with the right treatment for the individual.

“The hippocampus is one of the most important regenerative areas of the brain,” said Professor Hickie.

*This article was updated on July 2 to note that the effects of depression on the brain are reversible.

By Sasha Petrova, The Conversation 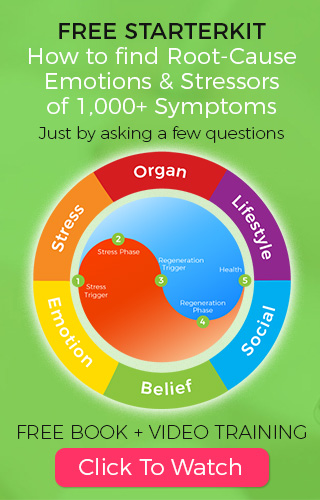 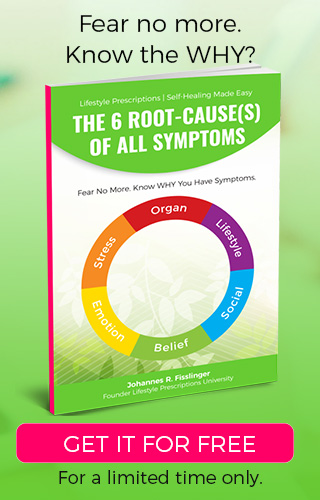